During lockdown, Tim Burgess of The Charlatons ran listening parties on Twitter for classic albums. On 23rd May, it was the turn of Alison Moyet’s 2002 album Hometime which she recorded with The Insects and released on Sancturary Records, the then biggest Independent record label.

Ahead of the Listening Party, Alison provided her own commentary of how Hometime was released.

Between the time Pete Glenister & I started writing HOMETIME & since my last release ‘Essex’, SonyUK had changed CEO twice, M.D thrice & I was on my 7th A&R man. Such was their turnover. Everyone man of them having a different idea of who I should be

My final A&R man was an erstwhile Pop Star and no remote fan. There was nothing remarkable about my voice, he said & my 1st submissions were weak. Namely Should I Feel That It’s Over, If You Don’t Come Back To Me and Ski.

At the label I’d one last senior ally in Paul Russell,the MD that had signed me & was now head of the European market.That was good & bad.Where the UK wanted to drop me,he didn’t. It was like being deliberately cobbled but kindly gifted a walking stick

Debbie Rawlings was a girl from Basildon that I’d met in our local. She was on the dole and I was a pop star. That was like being on the dole but with summer work and a far bigger check. Our days were empty and we connected. We became best mates.

One of the smartest people I’ve met and a memory as sharp as lemons. Single minded. Ridiculously capable. Fierce. Independent. Deb also made the dress I wore on TOTPs for Only You. Pinning fabric to me that I’d bought on Basildon Market in her bedsit

Having worked for me in various guises over the years, Deb came over to management & took over as I was finishing the recording of Hoodoo. Just in time for the tricksy years & none more tricksy than where we found ourselves at the Hometime juncture

Sony UK were blanking us, but Paul Russell of SonyEU set us up with independent A&R. While that relationship too ultimately proved to be hands-off, they did me the significant genius service of hooking me up with HOMETIME producers – The Insects.

When the album was made, Sony UK had us drop it off at reception and later sent a cursory ‘Nah’. Paul too found Europe loathe to bite, it not being a radio album of Diva ambition and besides, if England was saying No

It took us a year to get HOMETIME back, but all credit, Paul Russell gifted it to me and wished us well. Debbie and I set off, last scrappers standing & found ourselves at John William’s table.Sanctuary Records.Then the biggest UK independent in the UK.

HOMETIME was released in 2002. It garnered the best reviews of my solo career to that point. Certified Gold. Top 5 selling women of the year. Nominations for Mercury & BRITs for female vocalist A deluxe edition was released in 2015.

The Twitter Listening Party began at 8pm and here are Alison’s comments, track by track:

You find every box ticked but that which sparks your own match.
Not enough ultimately to be in the game if you’re playing out of position. Better to swap divisions & find your place.
If your heart isn’t in it,pull away & start again.

SHOULD I FEEL THAT IT’S OVER

Should I feel that it’s over. Our first single. The first sing we wrote for this collection, Pete and I.

The Insects Bristol studio was 2 small rooms at the top of a church I’d mostly do vocals in the back room where we’d have to stop when the downstairs toilet flushed & wait for the cistern to refill. This I sang in the control room with a hand held.

BV pads on this album were bounced down from my cassette PortaStudio demos.
Something bout low-fi sitting-down scrunched-over body, improv head voice that I like was never reproduce-able in a studio

Song has two sides. One of DV. The other its allegory.
Mary is grown. Her lamb an old ewe with whom Mary is grown tired. The ewe is for slaughter but escapes & waits above hope for Mary to remember their bond & come find her

1 of 2 tracks Pete & I didn’t write. I like the simple hypnotic repetition of the melody.There’s also something liberating in singing a lyric you’ve not written so are unbound by fidelity to the meaning. Instead drawn to the whole.

My husband had his mates come up to ours & record their Jams sessions in our garage. I really liked this track of theirs so I wrote SKI over its unaltered structure. The album version is less organic in nature,but I mix both forms for this live

There comes a time as a parent where you have to affirm to your child that some things in life just are unalterably shit and there is nothing to be done but to learn how to skate over hard surfaces.Teach your child and relearn yourself.

IF YOU DON’T COME BACK TO ME

Grandiose chansons. I like a bit of French Brel-tinged grim, me. Actually on the extended album I do actually sing this as well as MORE in French. Courtesy of translations by my cousin Anne Gennesseaux.

DO YOU EVER WONDER

The 2nd of the 2 McCarthy songs included on this album & again it is the directness that attracts me.I don’t sing it differently to the original demo.Why alter a flower if you like its bloom & that is what brought you to it Bee-like

THE TRAIN I RIDE

Sometimes you head into a maelstrom and that’s just your bollocking bad lack or poor judgement. Either way it’s rubbish until it isn’t. If I know anything it’s that some way or other it always stops. Wait it out

Can’t believe we’re almost done. First time I’ve listened to this album for ages. It still moves me. What a blessing is that?

YOU DON’T HAVE TO GO

This was our room when we used to know how to share ourselves in Silence.

Alison concluded the listening party with “Thank you so much for coming to my Hometime party & to Tim for hosting me. To The Insects who made me proud. Pete for writing these songs with me. The sublime musicians that included my old man & Deb who always stood my corner when it got ragged.”

The Insects, who produced Hometime, also tweeted on the night: “So proud of this album. It still sounds great – hasn’t dated at all. We had some brilliant people involved in the making,and had loads of fun (and hard work!) with Alison. A special time.” 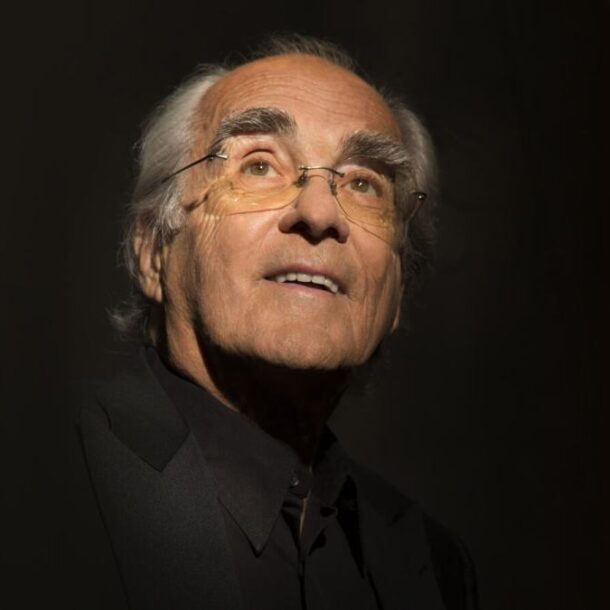 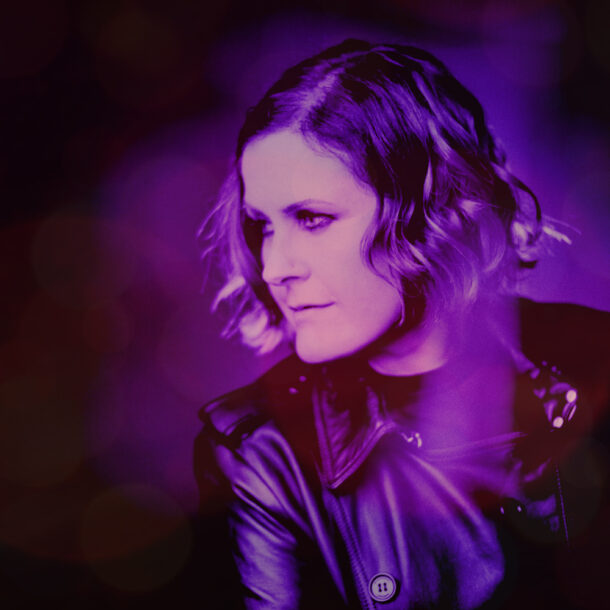