ALISON MOYET TO FILL THE MARGARET COURT ARENA “WITH GAYNESS”

Ahead of the Australian leg of her Other Tour in October, Alison Moyet has addressed the controversy of playing the Margaret Court Arena.

The multi-purpose venue in Melbourne, originally named after retired tennis player Margaret Court, became mired in controversy earlier this year after the 74-year old Court made headlines with her repeated homophobic comments.  More than 11,000 people have signed an online petition calling for the stadium to be renamed.

Australian fans can look forward to Alison performing The Rarest Birds, a song she describes as “a paean to LGBTQ, to Brighton, to coming out after the darkest nights into the arms of those that delight in your flight. From me to you”.

Alison, a committed advocate of LGBTQ rights, has commented about playing the Arena:

“I am especially looking forward to performing it live in Australia during this important time for the LGBTQ community and to give my support for equality and gay marriage. As part of my Australian tour, I shall be playing Margaret Court Arena in Melbourne. As I am now up to date with the actual Ms Court’s issues, I would like to take this opportunity to say – Let’s stuff the venue with gayness. Let’s make it plump with Gay.
Let’s fill the hall like gayness never occurred to anyone anywhere.
Say it loud, say it clear. Margaret made us gayer.

The venue itself has spoken out against Court’s homophobic comments: “Melbourne & Olympic Parks does not support Margaret Court’s comments and we remain an organisation committed to embracing equality, diversity and inclusion”. 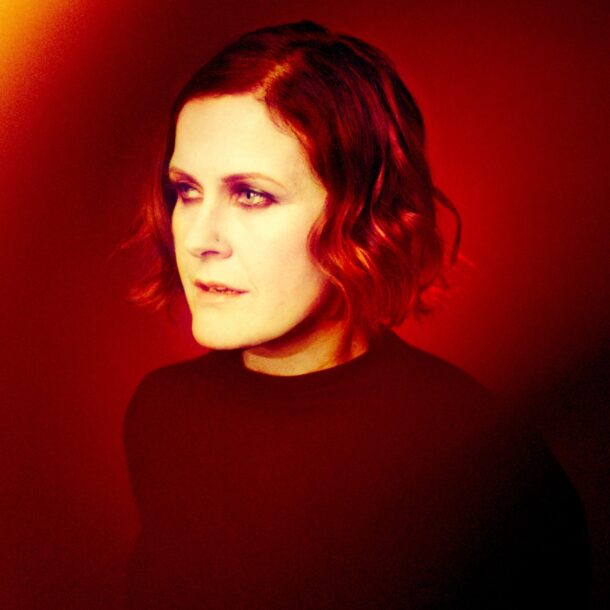 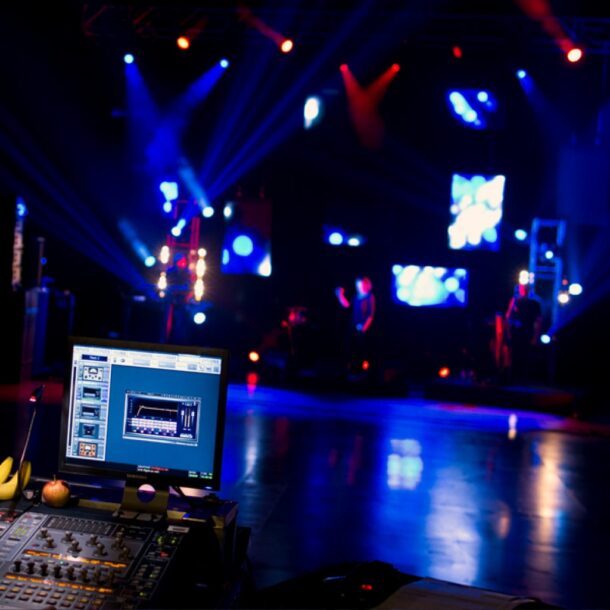