Taking place on the scenic island of Giske off the Norwegian Atlantic coast, as part of the renowned concert series MTV Unplugged, Alison will join Morten, Magne and Pål for a very special duet of one of a-ha’s singles.

The event will be released both on film and album – the latter to be released through Universal Music on October the 13th, 2017.

Alison, who has just released her ninth solo studio album Other, will return to Scandinavia in December as part of her own tour 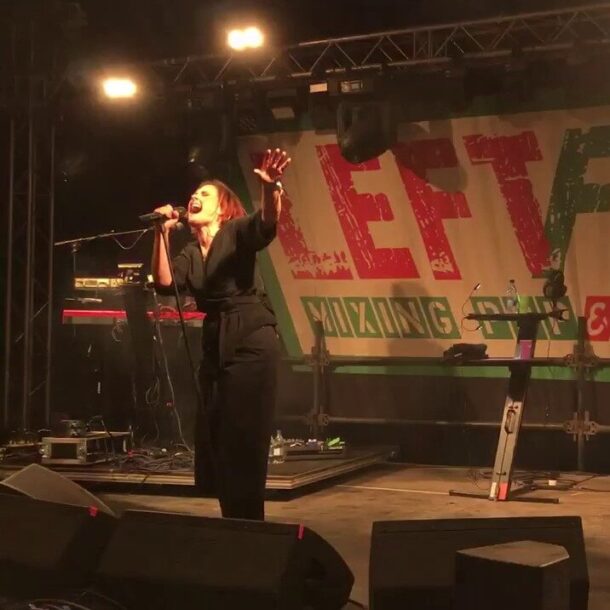