early-doors promo to do this morning that caused me to wake in deep night,

but I managed to sleep a little again.
That was a non story.
Later, I was told the info given to me last night – that it was only online phoners I’d be doing, which caused me to whoop happily, because that meant I wouldn’t have to put on make-up or brush my hair effectively – was infact a mistake. and that I will indeed be filmed, and will have to apply some thought to my appearance.

Bum.
I compromised.
I painted my face, but my hair remained a stranger to a comb.
It’s a look.

G is not at all well, so as with yesterday, we left her to mend, and Vib and I, along with Tatiana, our excellent Australian publicist, took to the studios at ABC.

Robbie, our Australian Tour Manager, who collected us from the airport when we arrived and has since been advancing the shows, is accompanying us.
I have been really lucky with the quality of journalists and presenters I have been talking to since my arrival in Australia, and today I cantered them through my proverbial bushes.

If I wasn’t an old gran you might imagine I had been hitting the marching gear.

Thankfully, although the tiresome tick of the Moyet ‘Y’know’ was the usual, incessant punctuation, I did manage to throw in some little articulacy.
They were all well researched and engaged.
Sometimes I am met with such lack lustre banality that I am merely relieved if I make a sentence seem round in appearance, fully aware that I have said fuck all of note,and then in the privacy of my own space, I raise my eyes to the heavens and mouth myself a certified tosser.

Promotion done, I am ferried back to the hotel where I bid a fond farewell to ViB and Tatiana, until we meet again on Sunday, and I go up to pack.

Naturally, what with my gift of only ever being half present, I ill remember our check out time, and having appallingly sprayed and needing to rush hard to clear the debris and order my cases, I get down stairs 15 minutes late.

Only, as I said, I fucked up the time and was instead 15 minutes early.

This reminds me of the one time I got a lead role in the school play.
I was 5.
I was Angel Gabriel.
I forgot which side of the stage I needed to enter, so I just followed everyone else.
Everyone else got it wrong. Inadvertantly leading me to the correct side, seeing as I was actually supposed to go on from the opposite of theirs.
They were chided.
I was praised.
I accepted that as my due.
Happy accidents have been a feature of my life.
Other than the shit ones, obviously.

I am at the airport.

In a lounge with soup and an adventure to claim.
I fly to Perth to join my band of minstrels and rousters and our first Australian gig tomorrow.
I am primed.

In the news. More than half a hundred of people slain in Los Vegas and they want to make it easier to purchase silencers.
Beautiful gun, indeed.
Tom Petty dead, or in a coma, or desperately ill.
The reports vary.
I think of the happy northern couple I met in LA with their last minute tickets to see him at The Hollywood Bowl.
I shall always remember him in the joy of their faces. 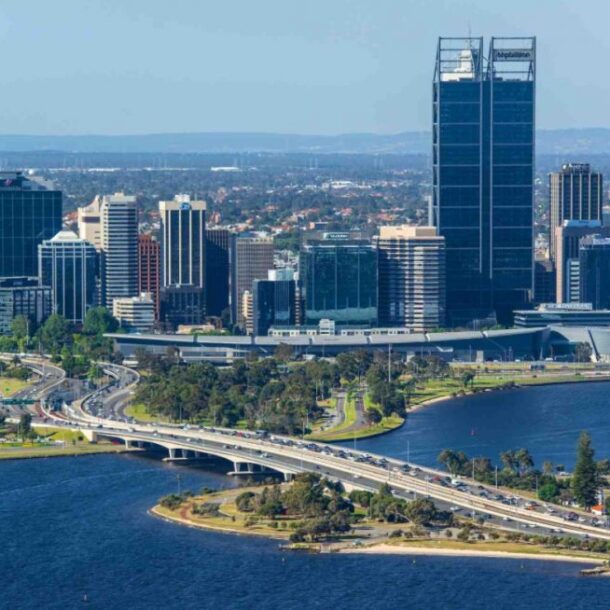 PERTH. THE MORNING OF THE SHOW. OCTOBER 4TH.
Previous Article
LIFE. ALL PICTURES INTERNAL.
Next Article