Good morning, NY. Set the alarm for 8. That was an over optimistic call. Me and the dawn are firm buddies.

This morning we had a live radio session at SiriusXM Feedback Show with Lori & Nik. They are one of the few shows and stations that support my new music and my appreciation for that is immense. I needed some serious vocal warm up for a morning sing, burning the vocal candle at both ends, but it went really well. I was pleased.

The boys went off to the venue and I grabbed a quick lunch with G. Back in my room I ran a hot bath and hung some clothes in the bathroom to steam out the creases. Packed my gig bag and continued to reduce my luggage. Every item carried – interviewed for its purpose. I hope I haven’t been over optimistic. If the weather takes a turn for the worse, I’m mildly stuffed. Should be fine. It’s not like America has any meteorological issues right now.

By 5 I was at the venue, but new desks meant the crew needed more set up time, which pushed my soundcheck very close to the house opening. It could be an issue but I quite like the hanging-around time, before a gig, being reduced. It minimises worse case scenario mindsets. Backstage, as the venue filled, we could feel the thrum of bodies as they flowed in. Like an expanding hive. The buzz seeped under our doors and anticipation was palpable. The leader track played out and we waited side stage. We came on to a thunderous roar. Bodies crammed. Arms raised. Faces open and welcoming and happy. It was a sight to behold. Again, the sound onstage needed a focussed head. The P.A. so close to our monitors messed somewhat with James’ ever precise calibrations, but there was enough to work with. The gig was thrilling.

I restarted a couple of songs, (rather this than under deliver) and derided a call for Invisible (I never claimed not to be rude, and if you don’t like that, bollocks to you) but seriously, we connected and it was lovely. Someone under a light at the back of the room shaped a heart sign. I, all euphoric, and wanting him to know I could see him, mirrored one back. Never do that, said G later. Never make a hand heart shape. I concede its naffness. I don’t know what came over me (Sambucca).

If I could remember things, this gig was one to remember. Lucky then that I write this diary as much for my own sake. Afterwards, in my dressing room I had a visit from my Modest Management head honcho, Richard Griffiths. Flown in to surprise me. How lovely. This is a guy who manages sell out stadium level acts, but here he is, showing me just as much love. He’s a good man.

I met with my record company peeps and some guests and friends on the balcony when the audience had left. The voice is tired. My falsetto is woolly. I’m hoarse. I need to be quiet. It’s always the way. A rare chance to meet the people we connect with abroad, and indeed at home, at a time when our resources for joviality and high jinks are at their lowest ebb. Only so much noise one person can make in day before the larynx tells us to fuck off, and mine is going to get a slap if it keeps talking to me with that attitude. Steve and Robin came to my room as I gathered my things to leave. Never make a hand shape heart, Steve says.

They are all enjoying very much the fact that I am on an enforced silence. They are taking liberties. Bastards. The lot of them. Outside, Tim lets the people waiting know that I am happy to sign and take pictures, but that I mustn’t talk. Bless their lovely souls. They were all very mindful of that and kind in their support of it.

When I got back to my room the bath water from my clothes steam was still adequately hot. I got in.

I have lost my voice. ISIS is claiming responsibility. 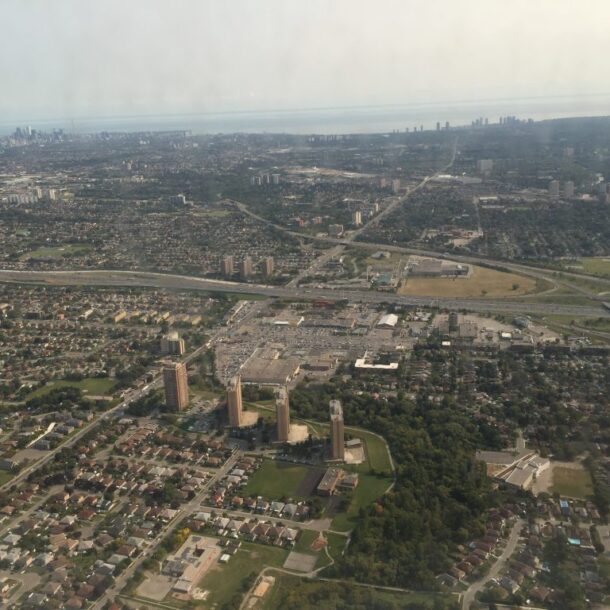 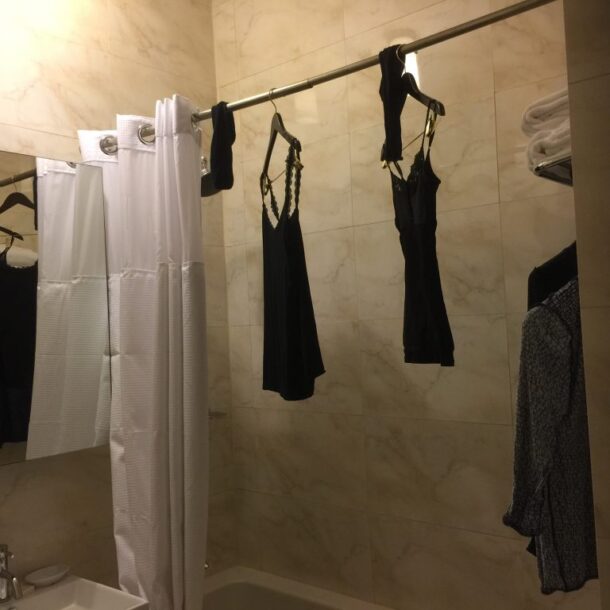 NEW YORK. NEW YORK. SO GOOD IT’S NOT AN ACRONYM.
Next Article