We warmed up long and slowly tonight, Sean and I. Sean is methodical and patient and that’s a good energy for me to be around. Scattergun and haphazard as I am. There may be something about this Straw method. I was far more fluid than I feared, or indeed, as experience led me to believe I’d be. I felt no restrictions and was able to sing without anxiety. I will continue the experiment and the truth will tell.

The room is a large flat space with a distant tier of balconies and a deep stage. It was a subby boom in soundcheck, but the bodies dampened that down, so instead, it felt rather rich and round on the night, where I stood at least.

Again, the crowd were engaged and enthusiastic and generous in their applause. It was a great night.

Feeling somewhat unkind, but truly by necessity, I did a legger afterwards. Leaving immediately. I have too much at stake. Too many responsibilities to deliver on this lengthy tour, and a voice to hang on to. I feel bad about not meeting the people I know hoped we might. Had I stayed I would have had too good a time chatting, and reversing the benefits of the silence I have been imposing on myself in between shows. It sounds poncy and precious, but I’ve learnt my lessons. Mother knows best. Some one told me last night that Mick Jagger doesn’t speak for 2 weeks before a tour. Bugger that. How would anyone know their dinner was ready?

I did a vanity scan on Twitter and was majorly delighted by the response. A few in the hashtag corner, whilst declaring their thrill, announced that they had indeed been the youngest member of the audience. Proud faces.
I should hook them up to see which of them then has to wear the crown of shame and concede that their tender years have more gristle than they care to chew on. Adult kids. They think they invented it. I feel lucky and invigorated and excited.

Back in my hotel den, I make myself go to sleep. 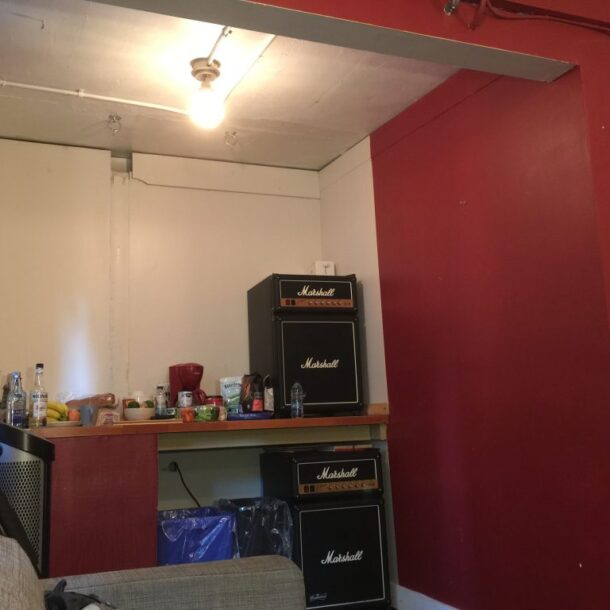 TORONTO, ONT: THE DANFORTH MUSIC HALL. BEFORE THE SHOW. SEPTEMBER 17TH
Next Article