Into Chicago O’Hare. Memories. Here was my first experience of America. I came and stayed with my uncle and his family for a whole school summer holiday when I was 16. That’s when I got definitively fat. I had never before seen single portions that at home fed a family of four. Unfortunately I was up to that challenge and sadly then, neglected to hibernate for the winter. Arse.

My uncle worked for the CIA or some other place of reknown acronym. He took me to his office and all the women that worked there made me say stuff in my English. They were thrilled. This Essex accent has never met such approval since, except from locals. Mostly people here now think I’m Australian. I also went to my first concert. It was the open aired Ravinia. Cosby, Stills & Nash, and Harry Chapin. My cousins liked that I, English and wot not, could play ingenue over I.D. (we don’t carry it at home) and wangled us a pitcher of beer.

The Taxi driver on our way in pointed out what was then Sears Tower. I’d had a mug with a picture of it on it. It has some other name now. Something to do with insurance. I won’t remember it. I am reminded what an attractive city this is. Large, yes, but somehow it doesn’t feel a long way from the sky. The buildings impressive but not oppressive.

Tim and I got to the hotel around 5ish. I dumped my bags and went out to look for a liquor store to buy something for Dougie, our stage manager. I have discovered it’s his birthday today.

Google Maps doesn’t like these chunky towns. It kept telling me lies. Still. Booze was found and as a result I walked 5 odd miles, which was good. Had I turned right from the hotel instead, I’d have seen the 7 Eleven around the corner. That’s an English ‘around the corner’ as opposed to an American ‘Around the corner’.
I delivered my inspired gift. Picked up a Pad Thai take-out, and sat in my room with my Telly friend.

In the morning, habitual case shuffling. Got ready and hooked up with John & Sean. Tim got us to the radio station WBEZ for the Sound Opinions programme where we first warmed up. A pre record, I was interviewed well by Jim DeRogatis and performed The Rarest Birds and Other. Voices and piano. I am feeling anxious about the voice again. I seem to be walking about constantly with a plastic straw piped into my mouth. Maybe I look like an urban farmer. I did ok. Wasn’t perfect. My throat was rattling like I have emphysema. I wondered how it would cope for a full on gig.

Back in the Hotel I painted a face on, of sorts, and got ready for the show. I knew I had to do a runner tonight. I kept my show bag to a minimum. I have another week of US shows before I can rest the voice on the Australian long haul. With a tour of this stretch something has to give and it can’t be the shows. It is likely I will never play these cities again. I can’t cancel any. I won’t.

I don’t remember this venue, though my promoter says I have played here three times before. That’s no slight. I remember peculiar, useless things mostly. And lyrics. Again, mostly.

It is a Swiss Family Robinson trek to my dressing room. Stairs that I negotiate gingerly in my stage heels. Wanky stage heels. My room is cheery and well lit. Adorned mostly with bags of potato chips and slimline tonic water.

Before warm up I meet a chum I have made on Twitter. The author John Scalzi and his fab wife Kristine. We exchanged our recent releases like football scarves and had a really lovely, albeit too brief, yabber and determine to do it again when our respective promo tours or city hops permit. My eldest daughter and husband, both long fans, will be impressed. I have pictures.

Sean and I warm up methodically. John Garden plays guitar. I am lucky to be with these men. We are a happy cohort.

I was mildly concerned when I saw the layout of the room. Some of the seating seemed to suggest cabaret. Some of my history may suggest cabaret. Every night I hope the audience got the missive about the nature of this tour. Sometimes a casual listener comes on the understanding that That Old Devil is the template of my every musical outing. Invariably they leave early.

I need not have fretted. Mostly I need not fret and mostly these days I don’t. The sold out show was heaving with energy and bodies wanting to thrum. My voice forgot to trouble me and the sound was precise. Sometimes, when the band start the next song without allowing the applause to abate, I struggle and even miss my intros. Tonight I managed to sing the whole first verse of Beautiful Gun in an entirely irrelevant key until it was quiet enough to reliably hear the music I was pitching to. Other than that I think I sang the right notes in the correct order.

Again, the people I was facing were happy and excited and loving. They were quiet as mice when a song needed to have its nuance heard and ebullient for the rest. A delight.

Off stage and straight into a car back to my room. Bath and then my supper – a cheese and ham sandwich in bed with the TV on. Glorious. Slept. 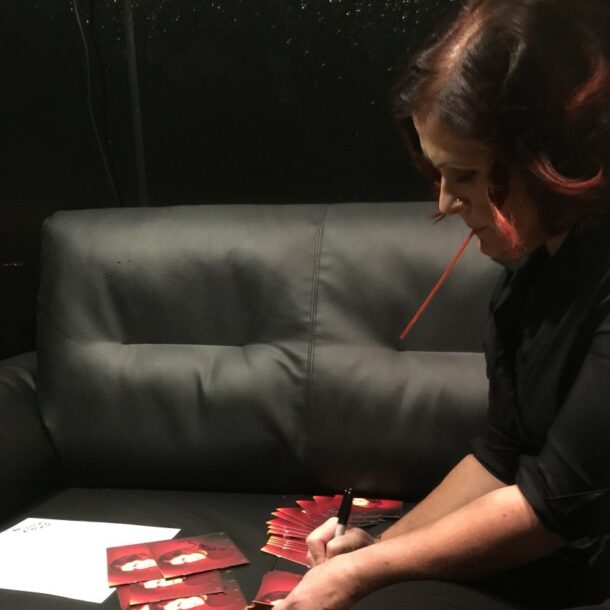 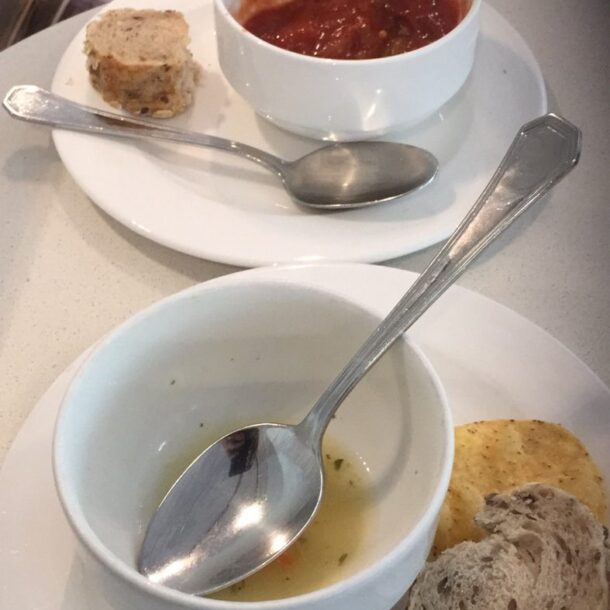