I have been damning this cold to hell. Begone foul beast. Remarkably, though my throat is sore, my vocal chords seem thus far not badly affected.

Tim says the dressing room is not useful for much more than as a brief holding area. I make the call of going without a soundcheck. Three hours in there would be not be pleasant. I opt instead to meet the lads in the tour bus outside the venue for our warm up an hour before stage time.

I stay the day in my room, prannying about and getting ready, managing somehow to watch the whole series of the Twilight films on television from out the corner of my eye.

In the tour bus, Sean does his best to keep that same eye on the prize and we do our ritual scale dancing. A. E. Oo. And so forth.

I am glad he at least is not distractible from the task at hand. John is preoccupied by the charging of his electric toothbrush, and warming his fingers on the fretboard of his guitar, ignoring my bemoaning the repetitiveness of the modern musical form.

How to lift a gig vibe, Mo?

Sean and me with my fellow Brightonian and splendid out-front sound man Darren. On the tour bus.

We do our pre show sambucca shots and head inside 10 mins before lift off.

Tim was not wrong. The dressing room is extremely grim, but it matters not. I make myself the standard sandwich for my after show dinner from the loaf and deli slices that were on the rider, and pack it between 2 paper plates inside a random plastic bag that I find, and then file the UFO of meat and cheesy goodness into my ruck sack for later.

Our leader song starts and we are away.

James has done a fine job of predicting my monitoring needs and I have no cause to call for any adjustments. I love working with him. A safe pair of ears.

The room is the smallest yet, but is sold out and packed with eager bodies and a fine atmosphere. There is a lot of love in the house. I don’t struggle. I don’t have to summon energy. It just works tonight. The audience is both lively and biddable. I am both school ma’am and lush. It’s a good gig.

In between the set and the encores, I exit in the wrong direction. I am met with a shallow enclave. I press myself in and consider bluffing it out. ‘The other side’ says a voice in my ear. I have to own my shame and back out to head in the correct direction. So very Morecambe and Wise. So much for smoke and mirrors.

At the end I leave quickly again. 4 more U.S shows to complete and a bug to beat.

In my room I open the space ship and eat the alien, watching CNN news. 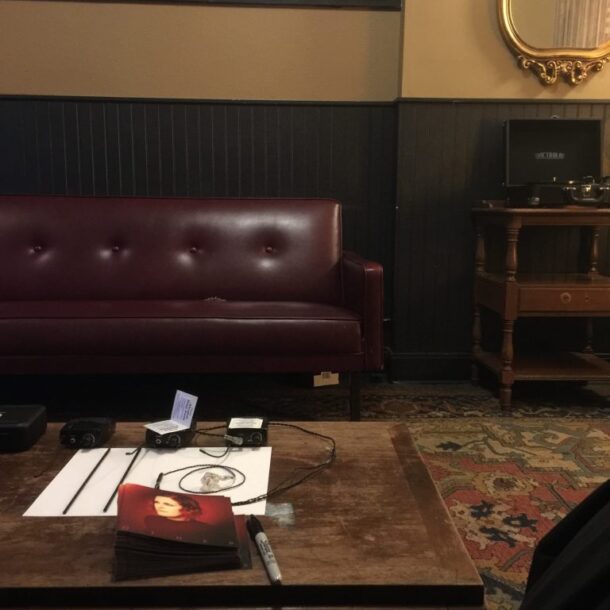 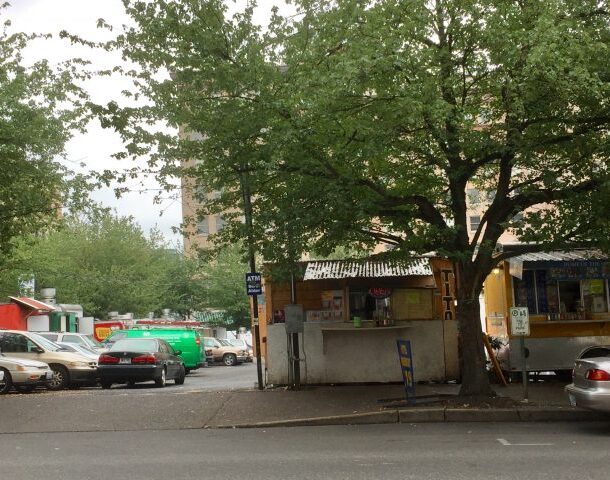 INTO PORTLAND. 21ST/22ND SEPTEMBER
Next Article