It’s 157 yards to the Elevators. That’s exercise, right?
I counted.
I find entertainment at both ends of the day.
Coffee and Quiche breakfast and a cheeky case shuffle.

I’d put a couple of outfits and my DM’s on the bus last night in attempt to avoid the ‘Your case is too heavy’ scenario and hope that my now bigger trousers weigh as much as a small boarding house, the removal of which will lead to a valise that all but floats. Bastard doesn’t feel like that now as I drag it along the carpeted miles to the Hotel exit.

Shit me, it’s roasting outside. I can’t take my hat off. My hair looks like a pubey Brillo Pad. I may have to change again in the airport toilets.

Dougie told Tim that it is scorching in San Diego. We don’t have a local hotel tonight and are driving straight from the show to LA. I don’t imagine I will get to bed before 2am and I have promo to do tomorrow in LA as well as the Show. These then are our last 2 concerts in the U.S. before we head for Australia. Or is it New Zealand? I will read the tour itinerary one of these days.

I felt remarkably strong after last night’s show. I didn’t feel anything break. I will hum through my straw. This gives the same physical impression as an old geezer wearing his baseball cap back to front. I will look like a twat. It’s not a new look. I have old geezer insouciance and a show to get through. Who cares how it looks? Rarely me. 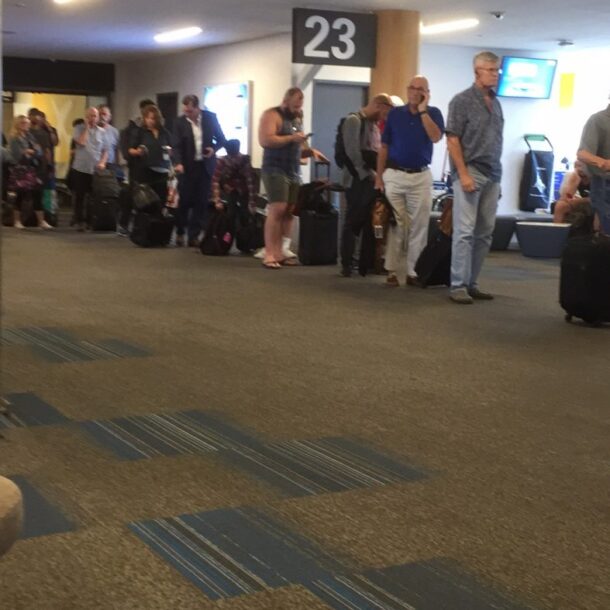 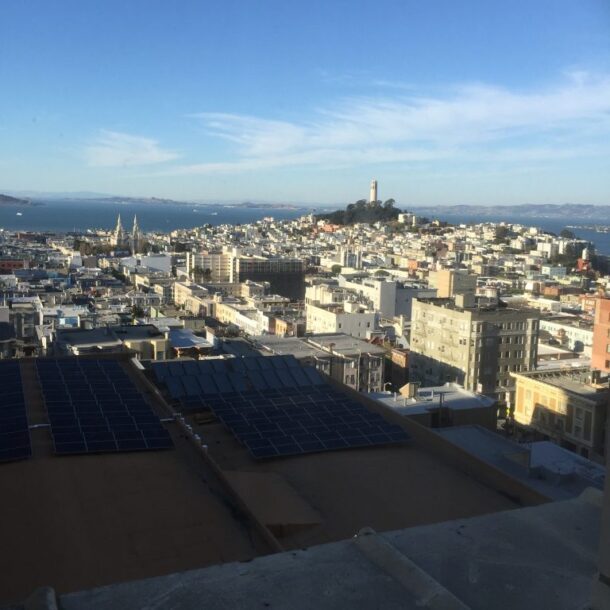