A six o’clock alarm is unwelcome.

4 nights at home of ragged sleep and it is a dragged body that emerges ruefully from my bed.

Last night the cat may have been pushed out a number of times.
Aww, poor cat becomes –
Argh, bastard cat, eventually.

If it’s ok to think our loved ones are wankers on occasion, it’s perfectly fine to diss the quadrupeds.
.

Outside, street lights, on, present hazily, but my cases are soundly packed, my clothes last night laid out, and I am fit to leave in 30 minutes.

The Gulls are shouting in the streets already, like Freshers rolling home from a bring-a-bottle, same time frame, and the sky is still dark.

David drives me to Gatwick and I am grateful for his high spirits.
It is a rare lie-in he has sacrificed to save me a pre-dawn taxi conversation, and I am glad of it.
We make good time and part with Christmas soon to look forward to.
I look forward to it, should I say.
He smiles indulgently and tries not to be Victor Meldrew yet.

That’ll do very well for now.

I arrive at departures at the same minute as Vinny.
G is some 5 minutes behind us and still manages to be waiting for us on the other side of security.
Remarkable, as she has a rucksack full of photographic equipment and always has to unpack it for that test they do with a bit of rag on a pointy stick.

It’s one of those security things that gives you ‘Guilty’ face, strangely half-certain they will find traces of Heroin or gun powder or what ever it is they are seeking out.

You become obsequiously polite, even when you know you’ve only touched paracetamol and lemon sherbet.

Reminds me of the old days.

Channel crossing home on the ferry from France to England after our annual 4 week summers visiting my grandparents on a shoe string.
Back when we could have no weekly phone calls to shorten the distance.

My dad was ever cheerful at Dover customs.
All hands in pockets and bonhomie.

When the car was filtered out to the left lane, though, it always felt war-film heart-stopping.

We felt uniformly guilty then too.

The fact that our car had a fake floor under our little kid feet, beneath which was secreted litres of red wine and Cognac from the very region my father called home, probably gave us fair call to blink and swallow hard from behind our windows, out into the male night, as exquisitely quiet as advised.

My Dad’s dead now, and I was a proper minor minor, so I think we got away with it.
High five.

Brexit, I reckon, will see a rise in smuggling.
Loads of kids blinking out into the night knowing that lying doesn’t apparently count as a ‘not acceptable’ when it comes to fags and 2 quid bottles of Bordeaux.

I’m on the plane to Oslo.
I’m sat with G and Vinny.
We can see Sean over the aisle, but he hasn’t yet seen us.
He is plugged into his music like Baby Driver, but his eyes look tired.

Apparently John is on here somewhere too.
We can’t see him.
Neither of them was supposed to be here.

The team had a right old day of it yesterday, I discover.
It was a Saturday.
G was home with her Missus.
John and Sean were due to fly out yesterday, but on arriving at Gatwick, John realised that he had left his passport on the tour bus, which was now in Norway.

All courier services unavailable, contacts at their weekends, and with no other option, poor old Sean had to fly out.
Collect It.
Fly home.
Deliver it.
Stay by the airport and is here now flying out again.

I should imagine that John will want to be his bitch today.

I personally would be Mr. Collins begging the patronage of Lady Catherine de Bourgh.

I am verbose though and have a penchant for costume drama.

As we land, the view is bright and undulating and beautiful.
White with snow.
I hope I have well judged my thermals. 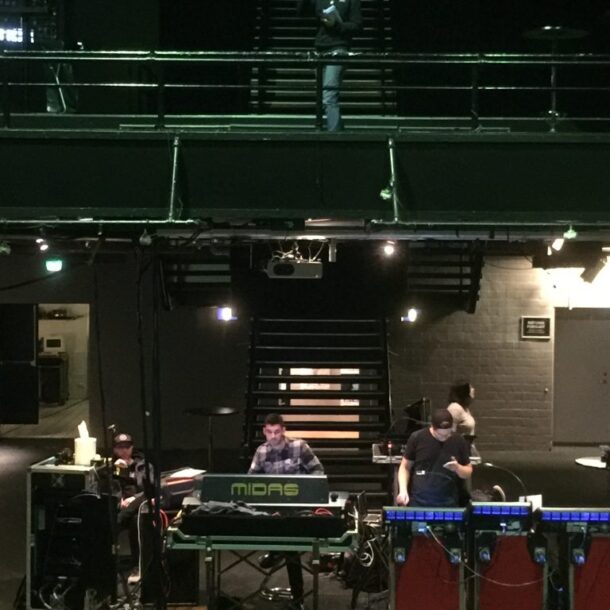 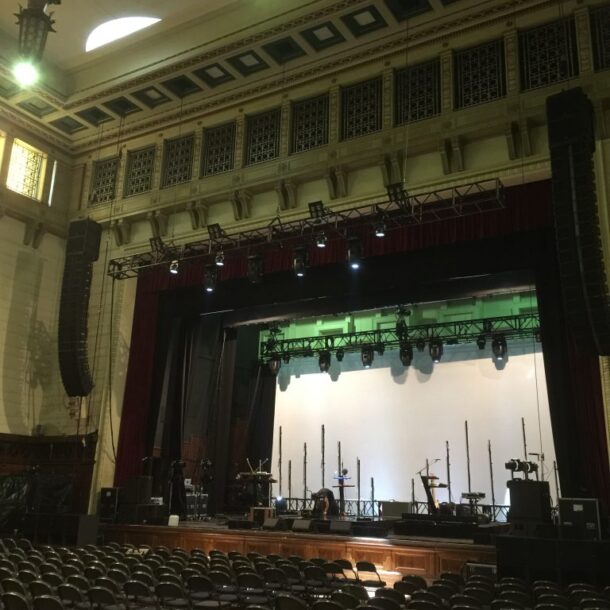