We are delighted to announce the release of Yazoo – Four Pieces, a 4-disc, heavy black 180g vinyl box set with some fantastic extra features! This deluxe box set will be released on 26 October 2018

Discs 1 and 2 are both of the band’s remarkable album releases – 1982’s Upstairs at Eric’s and 1983’s You and Me Both. Disc 3 is “EIGHT REMIXES” which includes an unreleased remix of ‘Winter Kills’ by Minute Taker and rare reworkings of tracks from Richard X and Todd Terry, alongside extended versions and the orchestral mix of ‘Only You’ which featured on a recent Boots television advert.

And excitingly, Disc 4 is “TWO BBC SESSIONS” featuring both of the band’s highly sought-after BBC Sessions. Recorded in 1982, courtesy of John Peel and David Jensen, these two outstanding sessions are collected here for the first time in their entirety on vinyl. Have a listen to ‘Don’t Go’ from their 1982 Peel Session here: https://yazoo.lnk.to/DontGoBBCWE

We promised extras: every Four Pieces box set, packaged in a premium hardback-book format, will include four amazing art prints, an Upstairs At Eric’s and You And Me Both original design double-sided poster and a collection of six pocket-sized photos.

Due to fan feedback and overwhelming demand,  Yazoo’s Four Pieces will be released on CD format, as well as the Vinyl Box Set, on digital and via streaming. The CD version will feature the same track listing as the vinyl and digital versions so all tracks are included. We will bring you all the details about the packaging and release date of the CD release when they are confirmed

Fancy an exclusive Yazoo print signed by both Alison Moyet and Vince Clarke?

Will you be one of the lucky few? 50 randomly-selected box sets of Yazoo – Four Pieces, purchased before 26 October 2018, will include an art print signed by both Alison and Vince!

To be in with a chance, pre-order now Draw now closed

The groundbreaking debut album including Only You, Don’t Go, Goodbye 70’s and Winter Kills.

YOU AND ME BOTH

The No 1 UK Album featuring Nobody’s Diary, Ode To Boy, Mr Blue and Walk Away From Love

Includes classic, extended and rare remixes by Richard X, Todd Terry and Youth plus the 2017 Orchestral mix of Only You and a brand new remix of Winter Kills by Minute Taker.

The John Peel and David Jensen BBC Radio One sessions exclusively remastered and available on vinyl for the first time. Includes Don’t Go, Situation, Too Pieces and Winter Kills. 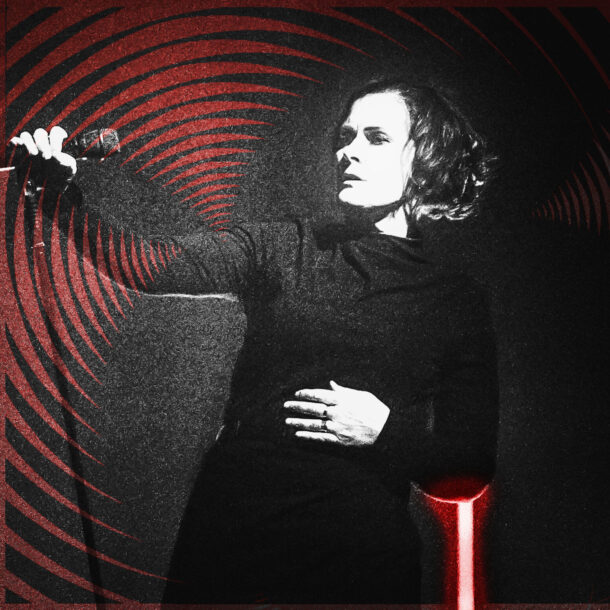 ALISON MOYET THE OTHER LIVE COLLECTION IS RELEASED
Previous Article 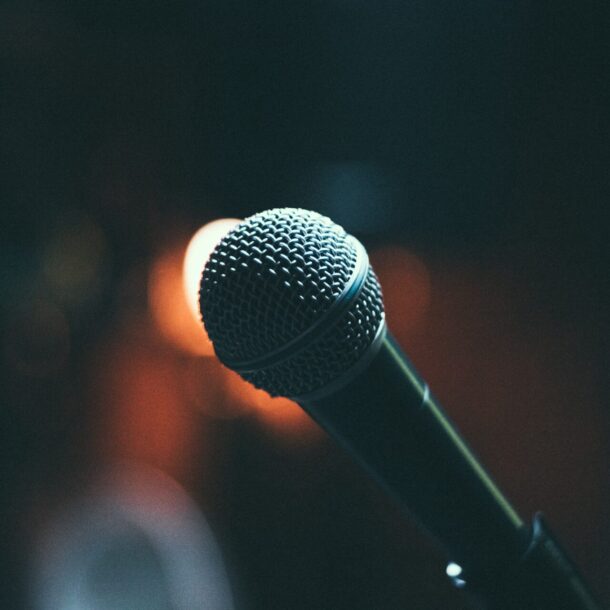