A MOSEY TO MELBOURNE

I fall asleep too late.
Too much adrenaline after a gig.

I lean crooked against the headboard, waiting for my eyelids to drop of their own volition.

I set my alarm optimistically late, so as only to allow for a final pack and a vague wash.

I’ll have time for more in Melbourne.

Dream on, or not, as is usually the case.
Too many time zones skipped over and the body doesn’t heed itself.

6 o’clock and my mind starts to tug at my scalp for attention, like a bored cat.

I go downstairs for coffee and am surprised how full it is with energetic senior citizens.

It’s like the Best Exotic Marigold Hotel with an out of season sale on.
Only in a Hilton.

Another fine buffet, though I am still gestating last nights cheese and ham on brown.
Nice addition of pickles in there, Adelaide.
Chapeau!

Back in my room and finally our shifts allow for a phone call with home.
I needed that.

Rolling stock gathered and I am very thorough with my final idiot check.

G has arranged for my Perth stranded Floyd shirt to be sent to Sydney.

In the van with our cases, we head to the airport, destination Melbourne.

Bit of a freak, her, but you really can’t hold that against a fine venue and its people – who certainly aren’t buying into that brand of Christianity.
The type that sidelines Jesus.

In the lounge, G tells me she and the crew have been mocking me over my sky glance in Rarest Birds.

I was trying to express flight.
I won’t do that again.

Dougie. When you read this I’m thinking about the next time I call you onstage to fix my mic stand.

Getting on the plane now. 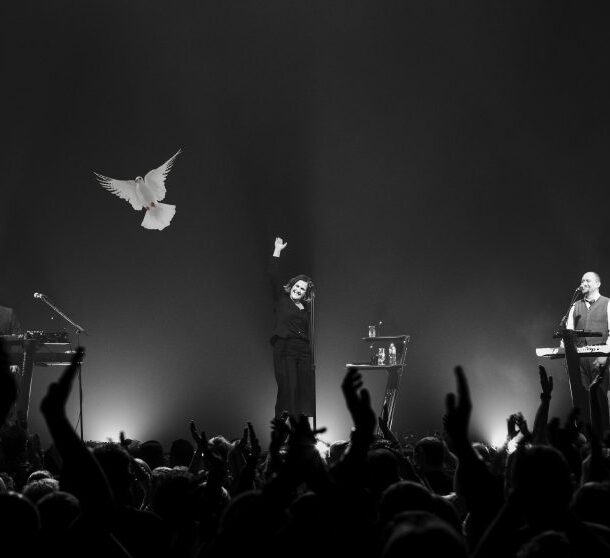 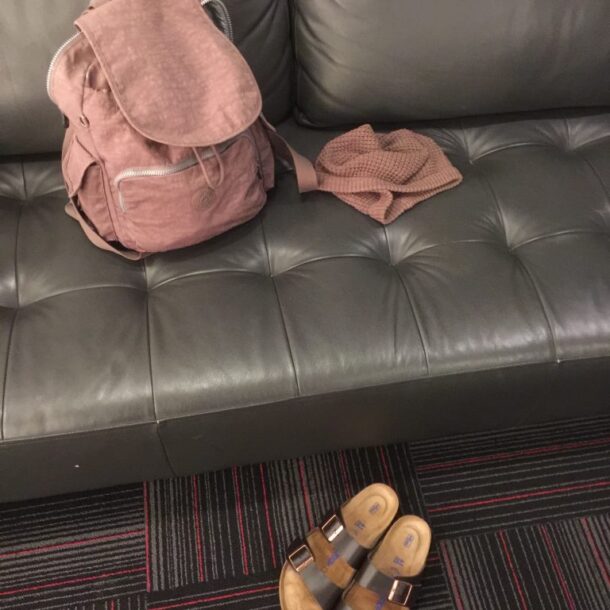