BETWEEN A ROCK & ROLL AND A HARD SHOULDER: BOSTON BOUND.

It’s been a morning of consternation mostly. The bus saga continues. After apparently having been fixed twice, it finally collected the crew from the emergency hotel rooms we deposited them in at the 11th hour, but it broke down again shortly after picking them up.

At breakfast I was told the show was at risk. The gear still in Philly. The crew and band on a grass verge, and little chance of getting them all into Boston in time to set up.

Fortunately a little chance was enough and Tim managed to get a van for the gear and flights for the touring party. The show stands, although my soundcheck seems unlikely, and if we get a line check we will be lucky. So skin of my teeth stuff but I am surrounded by smart people and will have the best support that is available. I wish it had been easier on them. They are all extremely good-natured but life on the road without some reliable routine is tough in a shift already short of comforts. Shit happens. Worse gigs happen at sea.

I’ll tip them a kebab. They’ll be as happy as Larry. 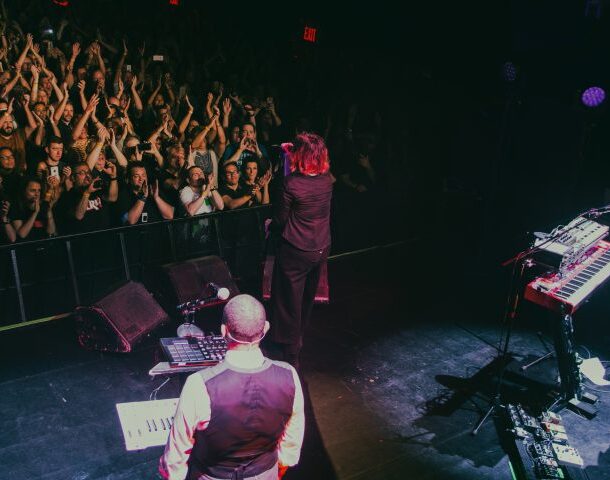 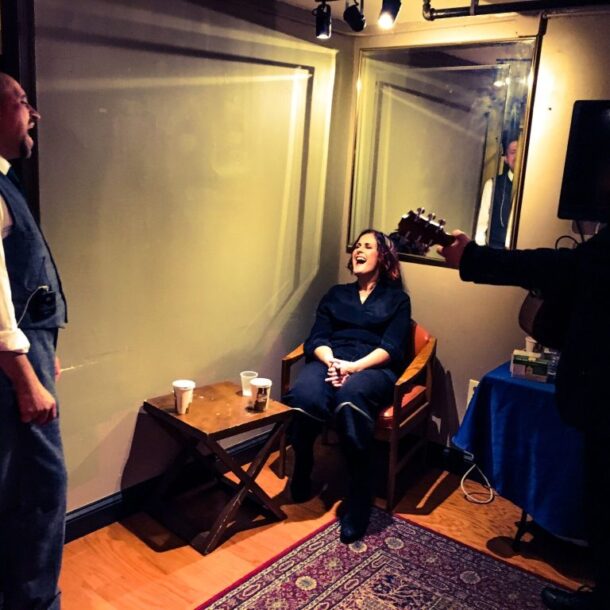 WE LIVE TO DIE ANOTHER DAY
Next Article