We conclude our first run of three City hopping shows in Boston. The catalogue of errors we have encountered pushed us beyond frustration into humour. Tim said he knew today that the bus would come (like the Life Of Brian) that he is a magnet for good luck. I asked him why then he couldn’t just have been lucky yesterday?
We left Philly later than planned, Tim, G & I. Tim is driving so needed to be static to field the calls that would make the show happen – Get our crew in.

He did that very thing and without losing his rag. Impressive.

We got to the gig at 6:30pm. The gear only turned up half an hour earlier and the doors were opening at 7 or some such. Either way. The lads muddled a line check. I did effectively little more than a ‘one two one two’, albeit in song form and with a greater vocabulary, and then it was already time to get dressed and warm up.

I like the room. It has the feeling of a place intending to live. The people that ran it, looked after us very well. The acoustics though were for me problematic. Difficult to harness. James says it is the nature of the floor. Square or something. Flat and wooden, I forget the details, but I believe him. He’s always right.

Before I know it we have done warm up shots of sambucca and general bonhomie and took to the stage. The audience were delightfully connected and willing to be engaged. It puts me at ease. More came than we expected and everyone up for a ball.

An irritating day became a great one. Gigs can do that.

After, we touring party, all sat together, shared our rider between us in my dressing room and debriefed and exhaled, and then the bus turned up. An actual working bus. A driveable bus. Full complement of wheels, the lot. Lucky Tim was right.

I’m in my room. I turned on the TV to wind down. The TV remote seems to actually turn on the AC. I am going to have to stop typing because my hands are numb with cold. 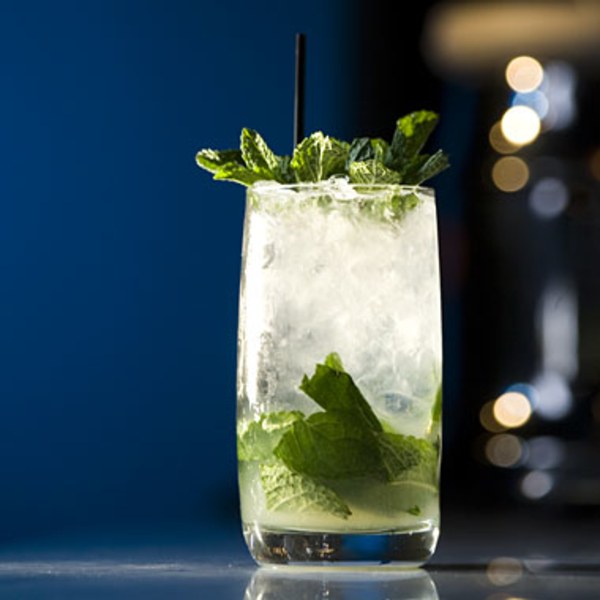 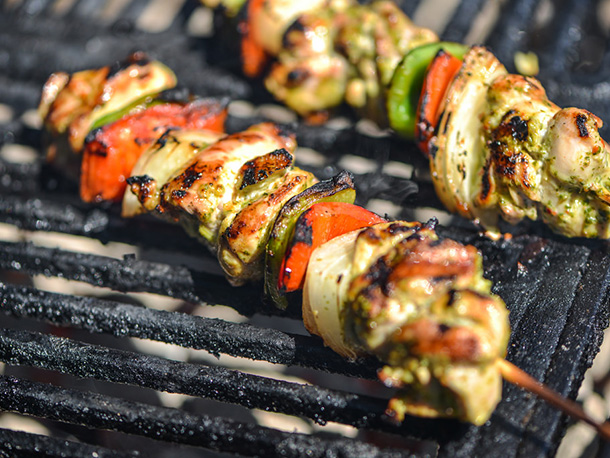 BETWEEN A ROCK & ROLL AND A HARD SHOULDER: BOSTON BOUND.
Next Article