GOODBYE USA. DON’T BE A STRANGER.

There is fine reason why I must commit myself mostly to a life of solitude on tour. Last night’s hair down was a one off event for a good while at least.

We had planned to go for lunch at Barney’s Beanery at 12:30 but I got a text from G, unaware that the night had been messy, saying the boys were not yet up nor in contact.
That was no hardship for me.
I remained prostrate and wrote my gig blog.
Barney’s was a hang out when I was living in L.A recording Raindancing.
That was a watershed time.
Life was interesting.
Work was not.
I returned home altered then.

I love Barney’s and it is unchanged. World of Pancakes over the road has ponced up a bit, and now there is a fountain.
Lardy da.

We ended up meeting an hour later and hung out together, eating and drinking with some playing pool.

At around 4, G, Tim (who was driving), Sean and I headed back to our hotel.
Tim was leaving to fly to England. We shall miss him.
He has been a great travelling companion, albeit that he was not awarded much conversation.
Many will claim that was his bonus.

I went to my room to bath and to divide my luggage so as to include a third bag again.
A leather hold-all Tim has lent me to deal with the over weight case issue.

We head for Australia a day earlier than the others as I have promo to do before the shows start.

We will meet again in Perth.

I leave America and it is the 28th.
We will arrive on the 30th.
I will lose a day.
It will probably be with my phone.
Where I left it.
Adios America.
I loved you long time. 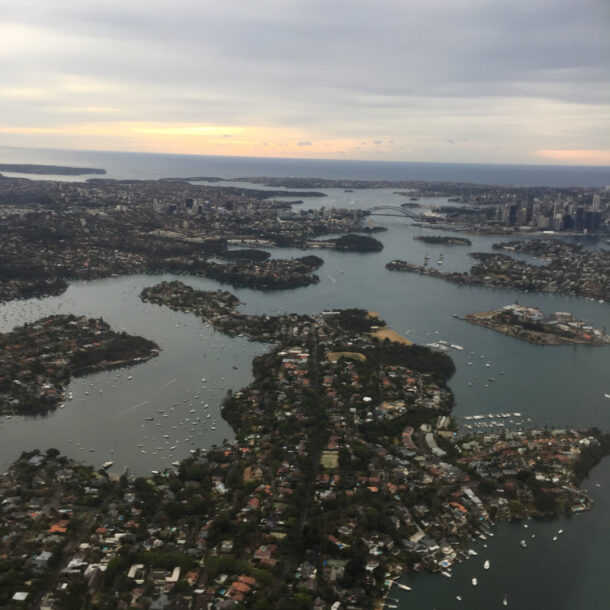 UPSIDE DOWN. DOWNSIDE UP. TIME IS ELASTIC.
Previous Article 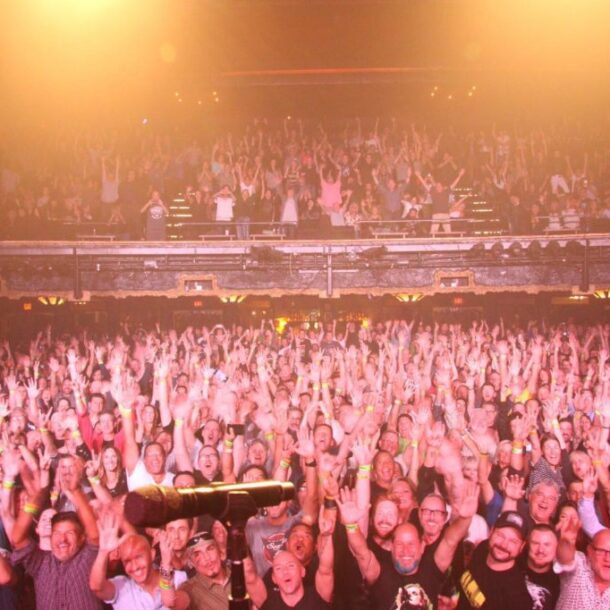