It was a bad tempered train we boarded this morning.
Everyone seemed out of sorts.
Pushing and mild panic.
Coats were thick and necks wrapped tight.

Coffee?
Yes please. White, no sugar.
Sorry. We only have black coffee.
Only black coffee?
Yes.
You have no milk?
Yes, we have milk.

I could laugh, but the joke is on us.
How we expect the world to know our language.
It would be mildly amusing if after Brexit, Europe decided they have no further use of it.
See the Brits on Costa Del Sol, getting their Full English fucked up the sunny-side.
Having said that, the time I went on a holiday to Spain it was to the south and no one spoke English.
No matter what I ordered I seemed to end up with Knuckle.

We alight in Hamburg early afternoon and go to the hotel.
It doesn’t know if it’s raining or snowing.
Half and half.
A shandy of chill.

2 hours to warm my bones writing, and then off to the venue.

We enter via a back entrance.
Dougie is waiting for us, stood atop a short flight of steps on a concrete walkway abutting a muddy drive, looking like he’s holding out for a brazier and a couple of old nags to start a business.

Back stage is as grim as it gets.

Last time we played here, Doug remembers that I’d had to walk through the audience to use a toilet.

That kills the atmosphere.

This time, instead, he has installed me in a room just inside from where we entered.

It abuts the tiny gallery kitchen space where a toilet is to be found at the other end, and the stairs up to the stage, at this.

It is all bitterly cold.

The crew, indoors are fully coated and scarved, and though my dark room boasts a small radiator, I still need 3 jumpers.
I have my audio book, so I require little else, and remarkably, the food that has been prepared for us in that slender two stride corridor, is very good indeed.
I eat on my lap, the boys have a crew room upstairs.
Sean says it’s a little warmer there but he has stayed pressed against a radiator.
John stayed on the bus. Tucked into his bunk.

In vocal warm-up our spirits are adequately raised.
The boys, to my small room, bring with them mirth.
I swallow from a glass and choke quite violently.
It jars my throat and takes the rest of our pre-show time to make it settle.

Dougie comes in to say we have clearance.
We take to the stage.

I don’t know how old this place is, but it is an oblong of floor with a gallery landing above that runs around its three sides, stage end omitted, obviously.
A bar runs the full length of my left side, and it is decorated around with half-sized pillars.

The plaster is missing in places to expose the brick work, but this looks to be part of the design.

The sound which in soundcheck seemed to be straightforward, causes me some issues.
When I first started I suspected my in-ears were not working.
We had to adjust a couple of times.

I was a little thrown when the man, front row, directly in front of my mic stand was looking at his phone for the first song.
He was in white and was well lit by the lights spilling from the stage so was unmissable.
He leant.
He stared away.
I saw him tapping his fingers once and was heartened.
It rather set the tone for me.
This gig didn’t have the vibe of Cologne or Berlin.
The audience were cooler.
I don’t mean in a hip way.
They seemed less engaged.
Maybe the cold had got to us all.
I could see people losing themselves in the music.
People truly up for it and as ardent as the finest I have enjoyed anywhere.
There were shouts of ‘We love you’ and whoops of encouragement.
I suspect I also heard a bit of a fight or an argument at least.
Someone was being shouty and I was preparing myself for a face off.
Something along the lines of my expecting Germans to be able to handle their ale, but it stopped by the time I’d finished the song, and I am trying not to be such a bruiser.
The bar killed the more nuanced moments somewhat.
The phones were so many raised for the hits that the audience appeared to me as a pixilated TV screen, having half lost reception.
As a man who lived through wars sees the world changed, I, who have stood a stage for decades, sees an audience altered.
I think of how many pictures I take and how I look back at so very few, and rarely.
I wonder how often people will look back at these clips where they might have allowed themselves the moment.

We may have been spoilt.

We have been gifted such highs that good now seems pale.

San Diego was diminished by the highs that preceded it.
It would have shone following Oxford.
Same with Hamburg.
It felt flat after Cologne and Berlin, but had it sat next to..
( I need Freak Memory Boy McGhee to name me a turkey now)
…somewhere I know was less enthusiastic, it would be fairly regarded as a fine result.

As it was, it was a good night.
A night where Hits were the favoured currency and phones, talisman.

I was in my room and showered soon after 10pm.

TV maybe.
I am looking for news of the senate elections in Alabama.
I am wondering what weight Christian principles and morality will impact on the white republican vote.
Jesus lovers, all.
Amen. 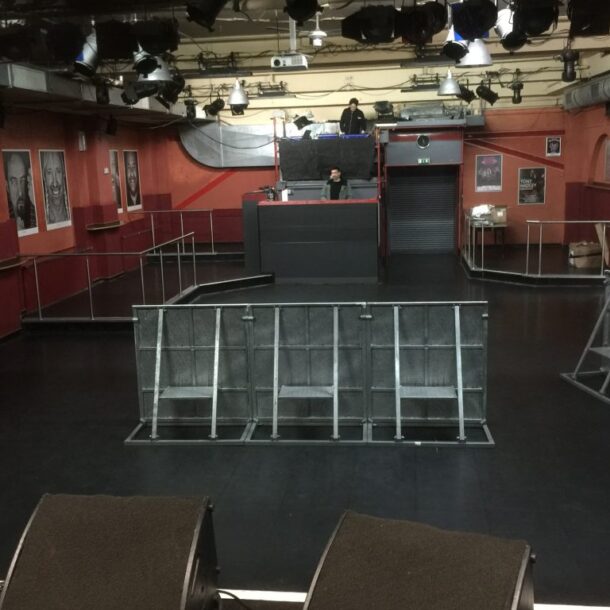 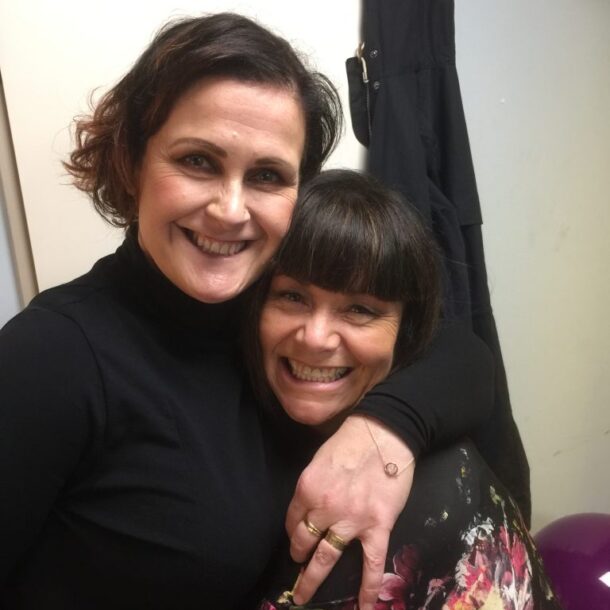